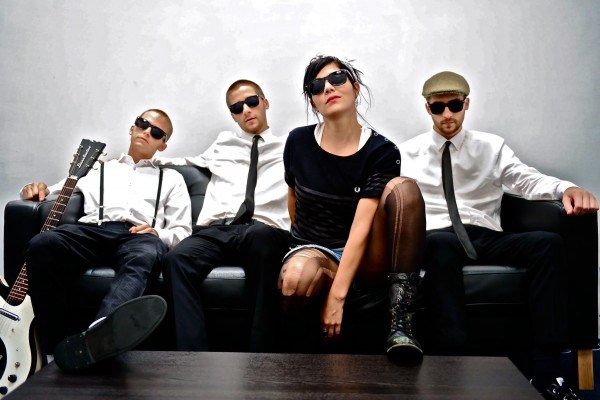 Not much I really have to say about this – it’s just good. Scratch that, it’s better than good. I hope to catch them on tour sometime.

LA ska punk band The Interrupters have released 3 albums on Hellcat Records to date. The most recent produced by Tim Armstrong himself, Fight the Good Fight, was released in June 2018. Armstrong’s influence on this album is definitely strong, it’s like listening to songs that almost sound like they beong on a Rancid album – but with a female vocalist instead.

The band is fronted by female vocalist Aimee Interrupter. The first single, She’s Kerosene, is backed up by 11 standout ska punk tracks. Fight the Good Fight is required audio.

About the Author: April Potter